This mechanism significantly reduces the noise of ignition associated with fly-off lever devices and improves reliability. 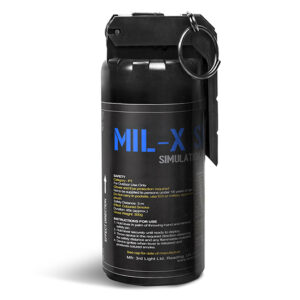 Description: A smoke device containing a series of baffles and chambers. The baffles are arranged in a staggered formations such that the holes in each baffle are offset from holes in adjacent baffles. This internal mechanism improves the safety of these types of devices by preventing sparks and flames from exiting the device reducing the fire risk. 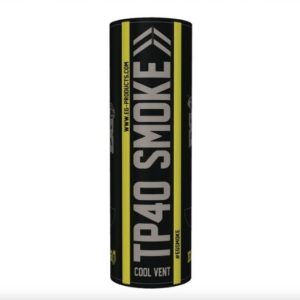 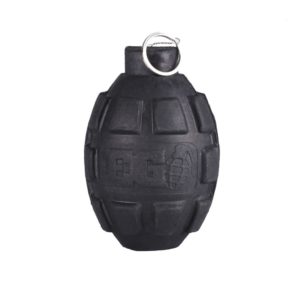 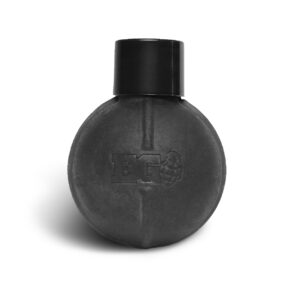